Husband and wife duo, Kerry Wilkerson and Danielle Talamantes light up the stage individually but together their performances bring both their passion for music and each other to an exhilarating level. 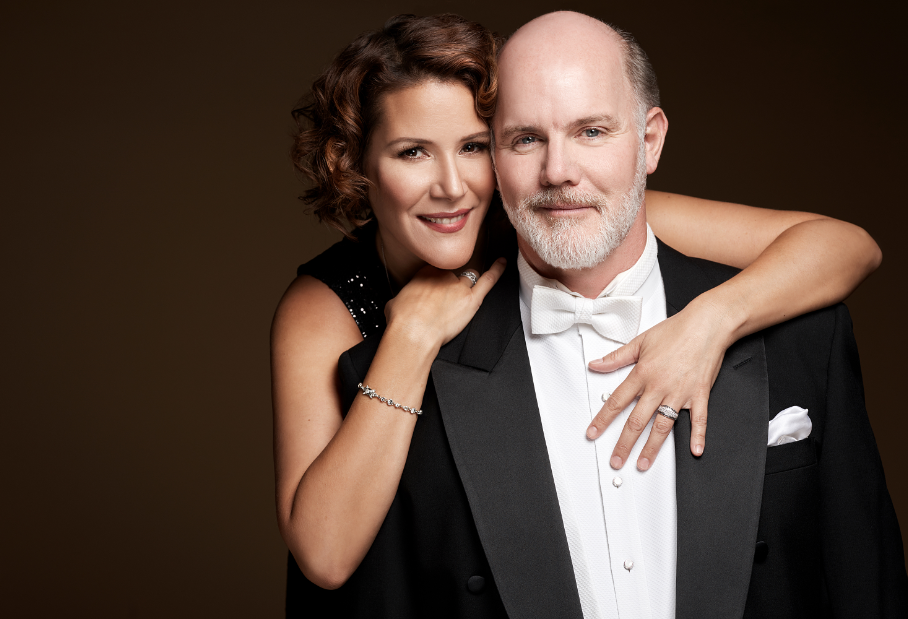 The chemistry of this husband and wife team is palpable. Audiences delight at witnessing their authenticity of romance, passion, and tenderness, brought to life through music.

Tailoring recital work ranging from art song in English, Spanish, German, and French to cherished and celebrated opera arias, as well as beloved musical theatre and American Songbook standards, they're at home on the concert stage, the recital salon, and intimate house concerts. With a 29-year career as an active duty military musician under his belt, Kerry thrills at partnering with Danielle in a Patriotic Pops program; easily catered to be performed with piano, wind ensemble, or symphony orchestra with or without a supporting chorus. They also enjoy traveling the country together performing in Oratorio works written for Soprano and Bass-Baritone including: Vaughan Williams Dona nobis pacem, Brahms Ein Deutsches Requiem, Rutter Mass of the Children, Faure Requiem, Dehlinger Kohelet, and the Haydn Creation.

This couple offers an efficient booking package encompassing travel, accommodations, and contract details. Available for performances for audiences of all sizes, this couple is skilled at creating polished and thrilling experiences with their exceptional depth and breadth of repertoire. 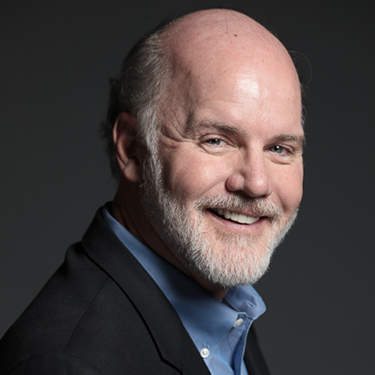 Kerry Wilkerson's solo career has taken him from coast to coast performing renowned oratorios and exciting recitals. A resonant singer with unique evenness in register, the Washington Post has described him as an 'exuberant' performer having the 'amber tone of a lyric baritone with the imposing weight demanded by Handel's low-lying writing'. He has enjoyed a celebrated career as a member of the United States Army Chorus; singing and conducting for world leaders, Supreme Court Justices, politicians and dignitaries of many nations during official ceremony and protocol events.