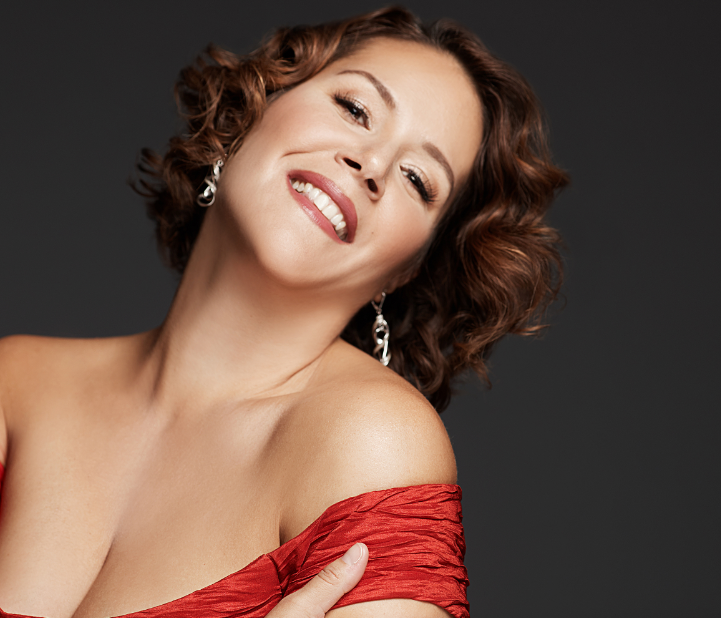 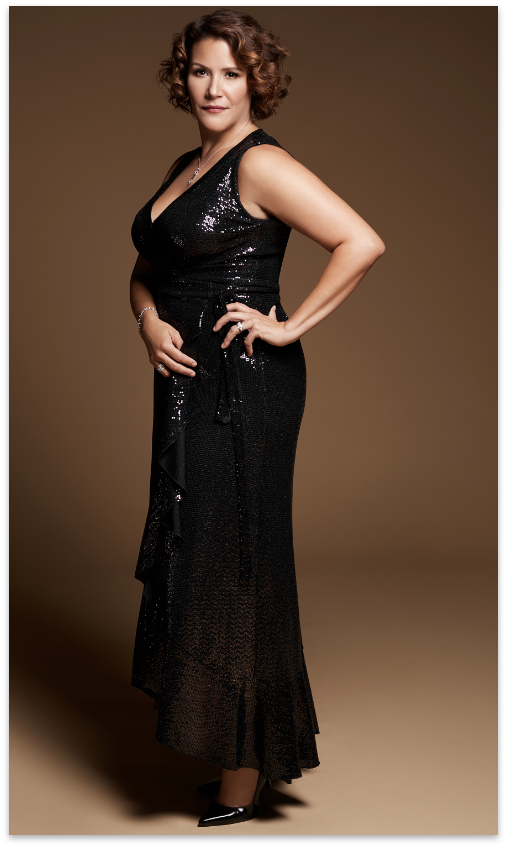 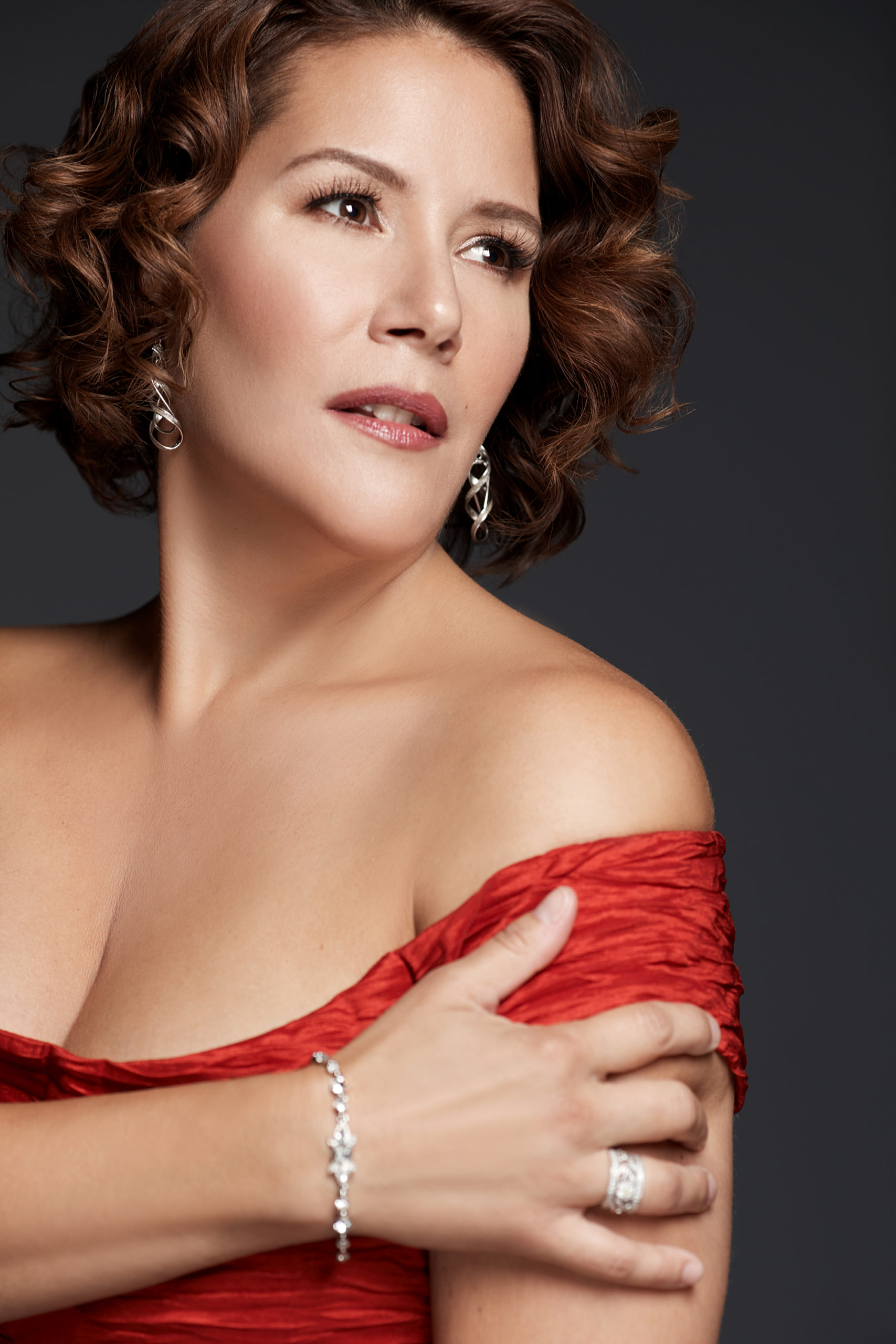 “It’s not often that a fortunate operagoer witnesses the birth of a star!” critics hailed for Danielle Talamantes’ recent role début as Violetta in La Traviata.  This season, Talamantes debuts with VA Opera as Beatrice in Daniel Catán’s Il postino as well as performs Micaëla in Bizet’s Carmen with the Helena Symphony. Additional soloist appearances as soprano soloist with the Pensacola Symphony in Verdi’s Requiem, the Eugene Concert Chorale in a Beethoven Celebration, a world premier for soprano soloist, choir, and orchestra at her Alma Mater, Virginia Tech, the masterwork Beethoven Symphony No. 9 with the Fairfax Symphony Orchestra and Chorale, another world premier of the rhapsody written for soprano and orchestra based on T.S. Eliot’s iconic The Love Song of J. Alfred Prufrock with the National Philharmonic Orchestra, and finally, a third world premier, Kohelet, by acclaimed composer Henry Dehlinger with the Santa Clara Master Chorale.

This past season, Talamantes performed Violetta in a debut with Hawaii Opera Theatre in their production of La traviata,  Mimì in La bohéme with Fairfax Symphony and in a return to The Metropolitan Opera to reprise the role of Frasquita for their productions of Carmen.  In addition, she appeared as a soloist in multiple classical masterworks including Beethoven’s Symphony No. 9  and Faure’s Requiem at Carnegie Hall, Verdi’s Requiem with Fairfax Symphony and the National Philharmonic, Fauré’s Requiem and Vaughan Williams’ Serenade to Music with Eugene Concert Choir, Händel’s Messiah with La Jolla Symphony, Elijah with DC-based Choralis, and in the National Philharmonic’s Bernstein Choral Celebration concert.

Talamantes recently released her debut album, Canciones españolas, to critical acclaim and her sophomore album, Heaven and Earth, A Duke Ellington Songbook is an exciting crossover into jazz. Both albums can be found on the MSR Classics label.